I have been compensated for my time at this event and the writing of this post.  Regardless, all opinions are 100% my own and 100% honest. 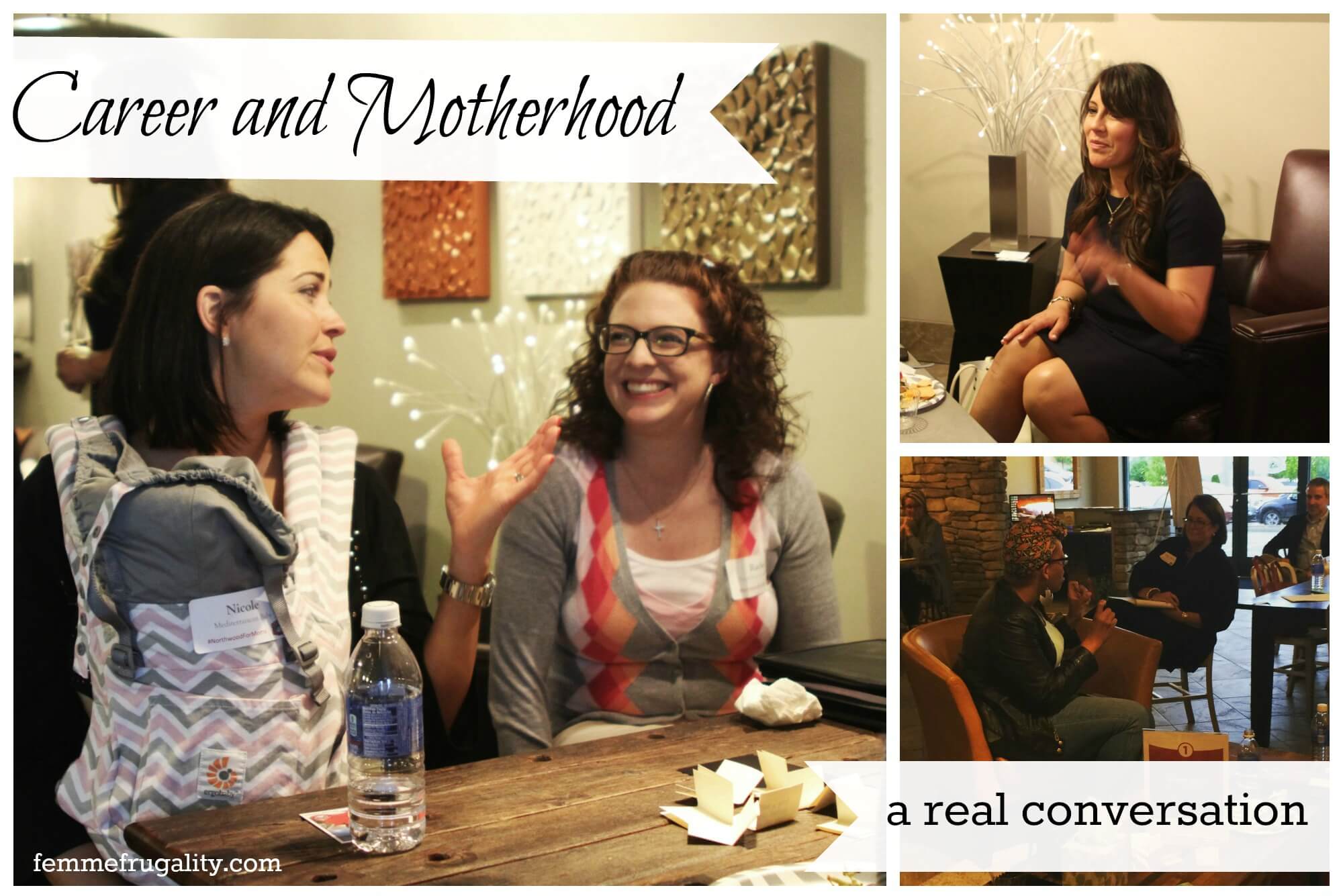 Motherhood has turned out to be nothing like I expected.

Don’t get me wrong; there is immense joy and love, and having my children has been the most important thing I have done or will ever do.  The fact that I have been able to bring these special souls into this world is a privilege I’m not sure I am deserving of.

And that’s where it gets messy.

Messy with my schedule.

Messy with those initial sleepless nights, and messy with my inner battle to be a good mother while fulfilling myself in my own individuality.

I am not alone.

The other night, I was honored to attend an event at Northwood Realty with some of the most powerful women in the Pittsburgh blogging sphere. We were all mothers. We all work.

We all had a respect for those who choose and are able to stay at home.

Northwood For Moms was an event where we could sit down and parse all of that out.

The Conversation.  The Inspiration.

We met at Northwood’s beautiful office in Seven Fields.  We had small break out sessions where we chatted in small groups led by one of the Northwood hosts.  Then we all came together to have a group conversation centered around career and motherhood.

One of the agents has built her business to a level where her husband can stay home for a while, even though he makes an income that would support them without her working outside the home.

One of them is supporting her two children, one of them with severe disabilities, on her own as a single mother.

Another rocked my world with a brand of feminism that I can get down with:  Her kids need to see and respect that women work. So while she appreciates the flexibility her agency gives her as a mother, she doesn’t turn down big opportunities simply because she has a family.

The large group session was amazing, too. I sat and listened, not wanting to interrupt the amazing advice that was being poured out.

My favorite quote of the night came from Muffy from Brown Mama’s:

“The me of right now is the only me that’s supposed to exist.” – @PghBrownMamas #northwoodformoms pic.twitter.com/daLq645YgY

She talked about how we shouldn’t overexert ourselves. How we really should focus on who we are and what we are doing in the moment.

Because when we take on so much that we get overwhelmed, not only does our quality of work as a mother, writer or career woman go down, but we’re denying ourselves the joy of being our full and best selves in that instant.

One of the guests brought up that she loved that the antiquated idea of women being able to find balance was receding.

Which sparked a lively, respectful debate, as apparently the idea hasn’t been retired on all fronts.

I, too, think that the idea of striking a balance isn’t the goal. I prefer the concept that there is no such thing as balance, but there is such a thing as rhythm.

The idea of balance and having it all seems to insinuate that the goal is becoming the perfect Suzy Homemaker, successful and powerful in your career, and still have time to socialize and put on the perfect amount of lipstick for every outing.

One thing I’ve learned since becoming a mother is that if I want to make more money, I have to take more time away from my kids.  If I want to spend more time with my kids, I have to sacrifice some income.  Not that’s it’s ever not 100% worth it.

And, as one of the agents sagely pointed out, when my business is doing well, my laundry is piling up at an alarming rate.  If my house is perfectly clean, it probably means my hands haven’t been as busy in my career.

So often as women we’re expected to be perfect at all of these things. Whether these expectations are put upon us by the oligarchy or by each other is irrelevant. The permission to be imperfect, or even reject one of these life goals entirely — for example, I never wear lipstick, and I’m not Suzy homemaker — is true liberation.

The open admission of struggle is difficult, but freeing. The acceptance of it allows us to love ourselves fully and be that me of the moment — without the nagging voice in the back of our heads telling us we have to do more and be better to meet some arbitrary image of the “perfect” 20th/21st century woman.

I don’t want this conversation to be over.  How do you feel about “balance” as a woman in our times?  Did Muffy’s words impact you as much as they did me?

22 thoughts on “Career and Motherhood with #NorthwoodForMoms”