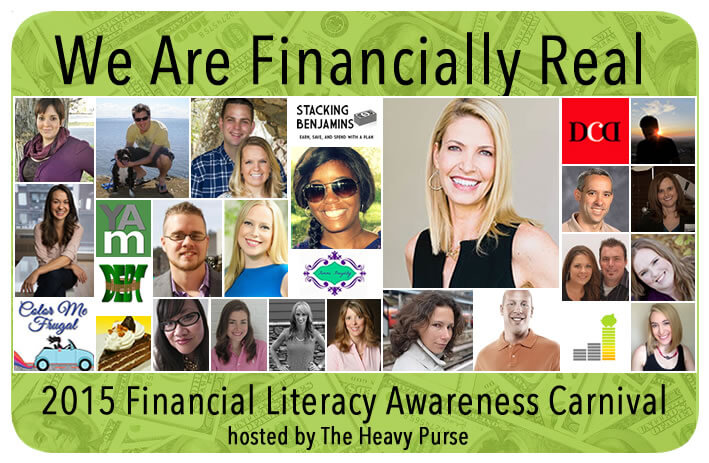 I’ve always been pretty financially responsible.  I don’t spend more than I can afford.  I chose not to go to college the traditional route because of the debilitating debt it would have put me in.

But that’s not to say things have always been peachy.  For a long time, my lack of a post-secondary degree held me back.  I had to work in order to live, but wasn’t making enough to afford school.  I reached a certain point where I was flat out resigned to my fate.  Making barely above minimum wage, working weird hours.  I had a great credit score, but no assets to speak of.  At one point I had wanted to save for retirement.  At one point I had wanted to own a home.  But at some point, I had given up.

And then I took a pregnancy test.  And things got financially real.  Real fast.  My boyfriend (now husband) and I were making enough to support ourselves, but not enough to raise a family.  We crunched some numbers and figured out we couldn’t live on one income long-term, but if I continued my employment I’d be doing it purely to put our one child at the time in day care.  (Plus I think we were going to owe something like $24 on top of that.)

So my kids forced me to get financially real.  They also opened up the doors to grants and scholarships I wasn’t eligible for prior to having children.  I was able to return to school not only debt-free, but after the difference between tuition and financial awards, I was getting paid to do it.

The next couple of years were a struggle financially.  I look back now and wouldn’t know how we did it, except I have this blog to document much of that journey.  Now I’m in my field, and while my career is still young, I’m making enough to give my husband the time to go back to school, too.

This is likely one of the most stressful periods of our lives.  School.  Work.  Young children.  Their school.  We are working insanely hard.  And we’re just starting to see the fruit of the labor we put in in those early days.  But we’re seeing it.  It wouldn’t have evidenced itself today if we hadn’t gotten started yesterday.  I’m hoping the results we see five years from now will allow us to finally slow down and enjoy all the things we are working hard now to achieve.

I’m now contributing to a retirement plan.  We’re saving for a home.  I’m working in something I can call a “career” rather than a job, and my husband is studying to do the same.  We’re at a point now where we can not only save, but give according to our means. When things get financially real, you can fall into despondency or work your tail off to make things better.  We’re living proof that the latter is better.  It’s hard work up front, but seeing it pay off is one of the most rewarding things we’ve done.

The most rewarding thing far and away has been becoming parents, with all the ups and downs that come along with that uncompensated, 24/7 job.  Or maybe it’s a career?

Either way, we owe 100% of where we are today to them, the motivation they lit underneath us, and the opportunities that they opened for us that allowed us to progress not only to where we are today, but where we will be when the front-end work of establishing new, higher-earning careers is over.

This post is a part of The Financial Literacy Awareness Carnival.  Head over to The Heavy Purse to find contributions from other fabulous personal finance bloggers!

34 thoughts on “When Things Got Financially Real”