This post is in partnership with The Pittsburgh Cultural Trust. 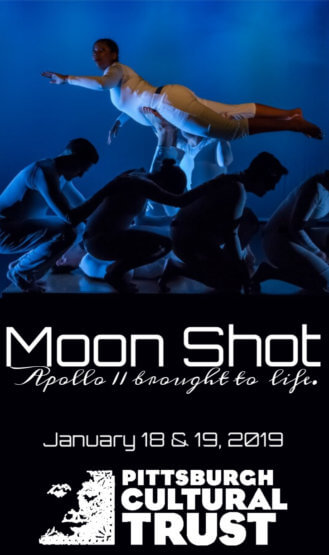 Happy weekend, friends! Fridays are always a happy occurrence, but this week I want to make yours a little bit happier with our next Pittsburgh Cultural Trust Giveaway!

A Very Lunar Weekend in Pittsburgh

But first, I want to throw some ideas at you for a very lunar weekend here in Pittsburgh on January 18th or 19th, 2019.

One small step for man, one giant leap over to the Heinz History Center.

Right now the Heinz History Center has an exhibit called “Destination Moon.” Among other things, you’ll be able to see the only surviving piece of the Apollo 11 spacecraft–the Columbia Command Module.

It’s pretty darn nifty, and it’s only touring four museums in the entire country. We’ve only got it here in Pittsburgh until February 18, so time is running out!

I don’t have History Center tickets to give away, though I wish I would have thought of that beforehand.

What I do have is tips on how to reduce your admission costs to the Heinz History Center not only this weekend, but every day. 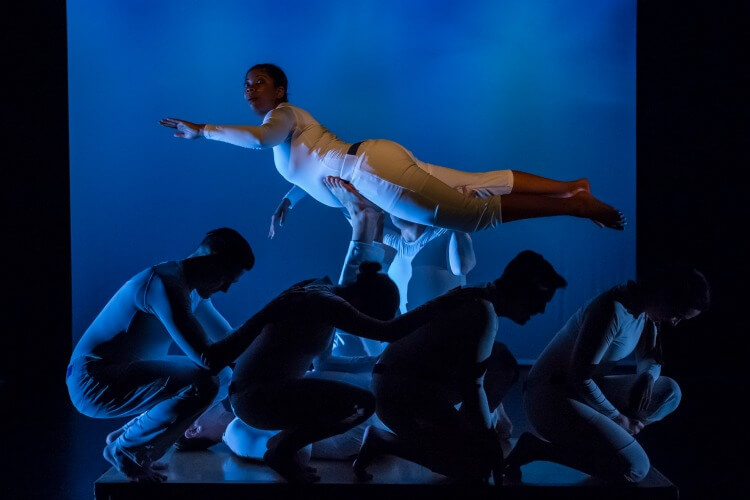 Running on Friday, January 18th and Saturday, January 19th, 2019, you can catch Moon Shot–an anthropomorphic recreation of the Apollo 11 mission. This I do have giveaway tickets for, though you can get them here starting at $12.

Here’s what you’ll want to know about the show:

Biggest Story, Smallest Stage. To recreate the story of America’s Apollo 11 lunar landing, seven actors squeeze onto a 21-square feet stage nearly as tight as NASA’s original Mercury capsules. Using only their bodies and their voices, this astounding play brings to life one of the most daring times in the history of human exploration: the Space Race. From the Cold War to Sputnik, from Yuri Gagarin to Neil Armstrong, this action-packed show brings the company’s tongue-in-cheek humor to a whole new atmosphere—one where the rules of gravity no longer apply.

Sounds like a pretty cool day, right? I’m so happy to be able to give away four (4) tickets to a Moon Walk performance of your choice in partnership with Pittsburgh Cultural Trust! This giveaway’s only going to be open through 11:59a Monday local time, so make sure to get in all the entries you can over the weekend! Best of luck! 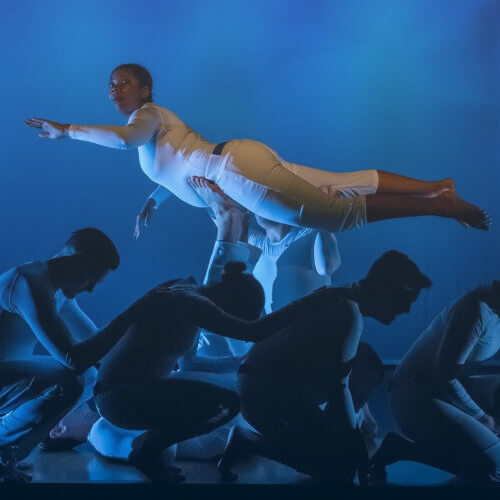 You might be interested in checking out the free tour of the Allegheny observatory, then! When I was there, I got to see the best telescope in the world (until the 1990s, that is,) gaze at the rings on Saturn through a telescope and learn who the heck Brashear High School is named after.