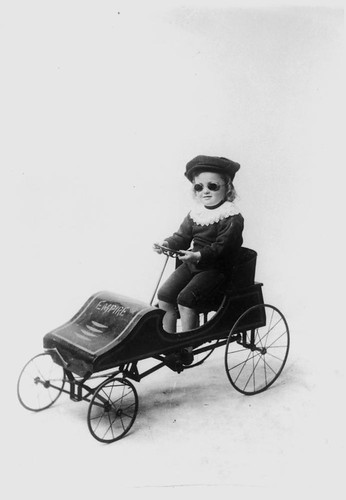 I drove clunkers for years.  Okay, like 2 years.  But in those two years I went through four cars.  Because I bought the cheapest of cheap, they lasted an average of 6 months before I needed to reinvest.  And the whole time I owned them I paid a ton of money to keep them running.  More money than I pay now on a monthly car payment.  In an ideal world, I would have saved up enough money to not need a loan.  But there’s a lot of things that would be different in an ideal world.
2.  my liquid foundation 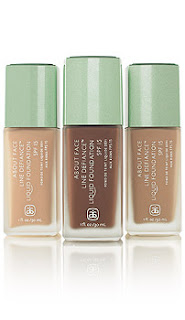 Make up is expensive.  Like $8 for the cheapest of cheap stuff.  And it looks like crap.  And doesn’t last very long.  While I do buy 99 cent eyeliner, when it comes to my foundation I just spend the extra money and get the nice stuff.  It lasts a long while, too.  So really, I end up coming out almost even when all is said and done.
3.  renters’ insurance 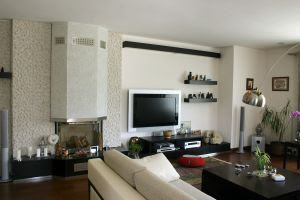 If you rent, you should have this.  You really never know when something bad’s going to happen.  I got it because it was only like $4 a month or something crazy like that, and I figured, what the heck.  Then I had a house fire.  Thank God I had it.  Not only did they pay for the damage and items lost; they also paid for the hotel I had to stay at because the restoration crew was using strong chemicals to make the house livable again.  It also paid for meals since I obviously couldn’t cook after the kitchen burned.  Another thing people don’t think about is the liability part of the policy.  So if your friend, or that guy that lives downstairs that thinks he’s your friend but really you just don’t know how to tell him he annoys the living heck out of you and get out of my house, falls down the stairs or anything crazy like that, you’ll be covered when they sue you.  Yes, they can sue you as opposed to the landlord.
4.  my hairdryer
I used to buy $10 hairdryers.  Because I was dumb.  I’d buy a new one every year after the old one reliably shot blue sparks at me out of the electric socket.  Then my awesome friend recommended the Conair Infiniti Pro. $30.  Worth it.  It’s lasted a LOT longer, hasn’t tried to kill me, and drys my hair remarkably quickly.
5.  toilet paper 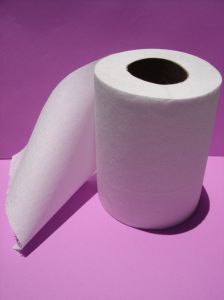 ‘Nuff said.
Everyone’s list is going to be different.  What’s important to one is not important to all.  What things do you refuse to skimp on?

4 thoughts on “5 Things I Refuse to Skimp On”