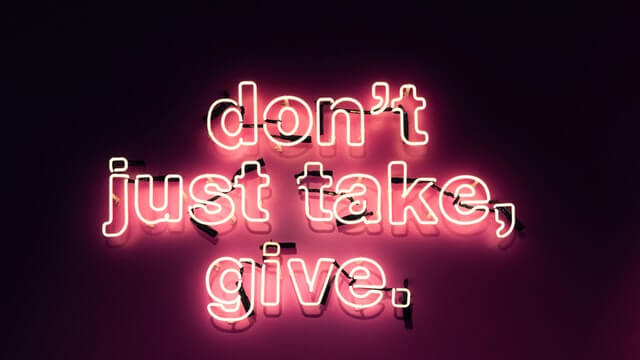 Where to Give this #GivingTuesday

In the US, we are all living on stolen lands. This Giving Tuesday, here are some places where you can give as an attempt -- albeit small and insufficient -- at reparations. 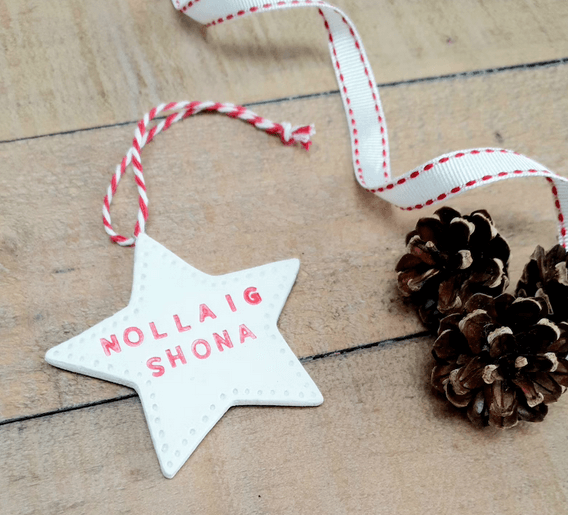 Check out these great gifts featuring Irish sayings in both English and Irish. You won't want to miss the big Etsy sale ending December 1, 2021! 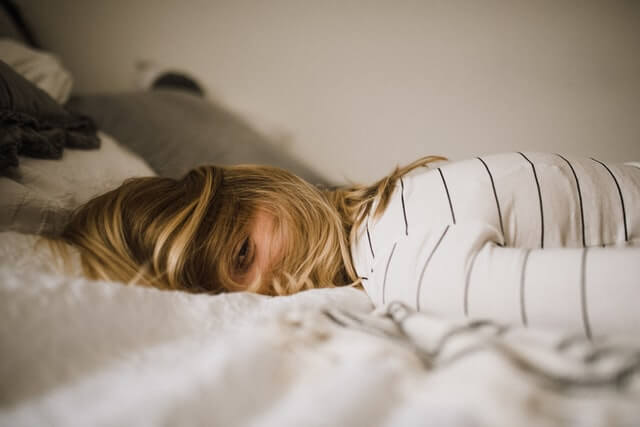 Budgeting at the End of the World

As wildfires and floods ravage a pandemic-ridden planet, one Femme Frugality reader deals with their own budget-setting drama.

At first glance, it appears financial problems are primarily about money. But most financial mistakes often point to other obstacles. 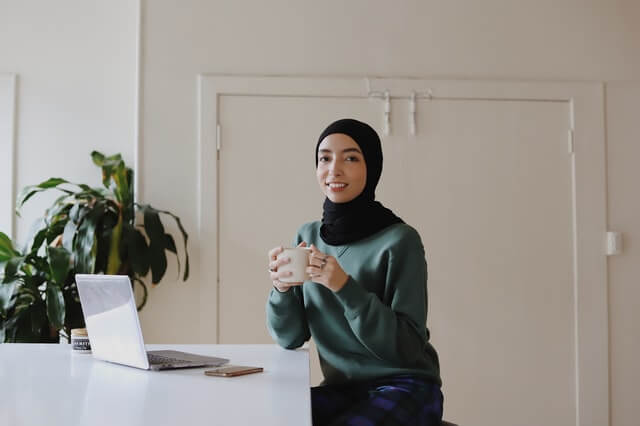 Societal pressures force women out of traditional employment and also make it harder for them as business owners. Here's some coping skills.