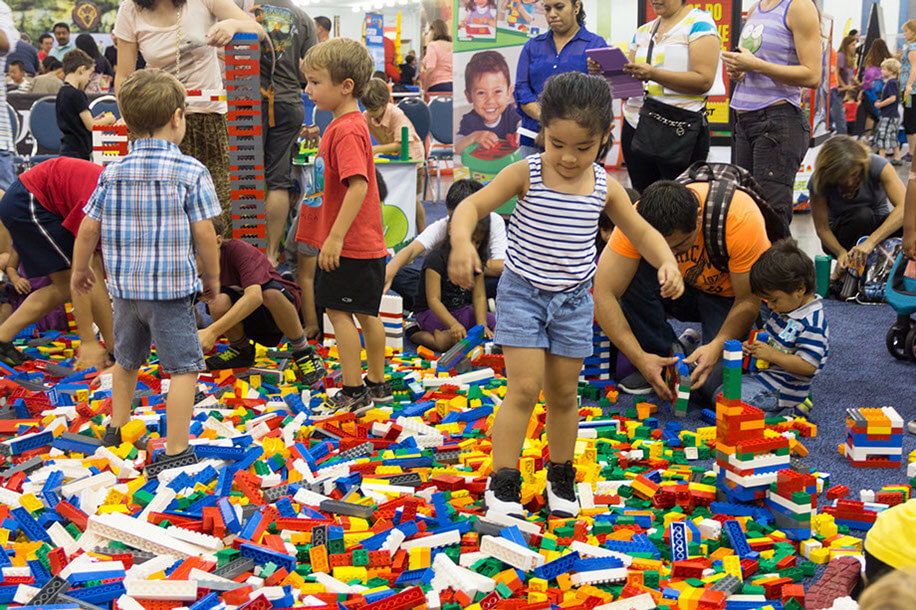 Play is the work of childhood. -Fred Rogers

A couple weeks ago, we talked about the unbridled creativity we had in childhood. We talked about how often we slowly let that creativity burn out as we become adults, and the regrets that we experience retrospectively.

While my children are young and living in my home, I want to encourage that creativity. I don’t want to see it squashed or discouraged by the process of growing up: being told that we can’t do things because we aren’t talented or smart enough; being told that we shouldn’t pursue those things that spark our imagination because others are incapable of seeing the value or productivity in our work; being taught that filling out bubbles on a piece of paper equates to success.

This Spring, we’ll be making a trip to the state’s capital for an event that fosters that creativity. We’ll be going to LEGO® KidsFest in Harrisburg. My kids will create, build, and play, building positive experiences as they go. My hope when we attend events like this is that those memories will reinforce a positive attitude towards creativity for the rest of their lives. 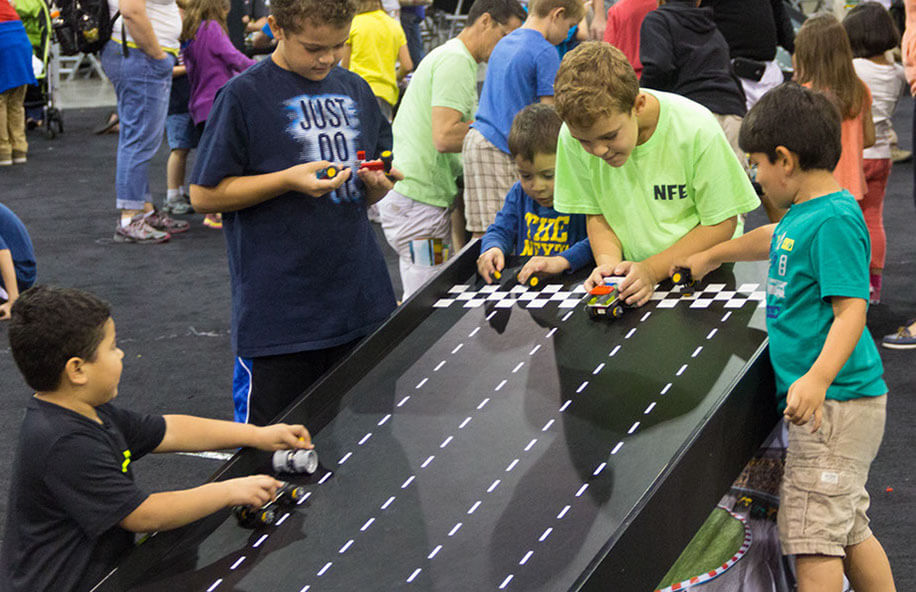 Here are some of the details in case you’d like to join us:

The LEGO KidsFest national tour stops at the Harrisburg, from April 8-10, 2016, for the very first time, bringing all of the creative hands-on, minds-on fun of LEGO building and experiences together in this three acre activity- and entertainment-packed family event.

LEGO KidsFest is for children of all ages and builders of all skills and interests.

Among the many LEGO attractions, families will find:

* LEGO Model Museum: life-sized models made entirely from LEGO bricks
* LEGO Master Builders: live demonstrations and activities from the crew who get paid to play
* Race Ramps: build a custom car, then race it down the ramp against friends and family
* LEGO Star Wars: build and display a Star Wars model
* LEGO Disney Princess: create a princess scene to add to a LEGO story book
* LEGO Super Heroes: pose with a life-sized Spiderman model and more
* LEGO DUPLO: younger visitors can explore imagination through building
* LEGO Retail: purchase LEGO merchandise and official KidsFest tour goods
* LEGO Friends: build for the five empowered friends from Heartlake City
* LEGO Ninjago: spin the way to being a Spinjitzu member
* LEGO Mindstorms: build and program robots and snakes
* LEGO Technic: get hands-on with the cool, realistic vehicles at the booth
* Creation Nation: build your own creation to add to a custom map of the U.S.
* Brick Pile: a gigantic pile full of LEGO bricks for creative play and enjoyment
* Monochromatic Builds: bricks of a single color foster group creativity

“Our 2016 LEGO KidsFest tour is going to delight both new and returning audiences,” said Vince Rubino, Events Manager for LEGO Systems, Inc. “We’ve still got some favorites on the show floor, like the Big Brick Pile, Creation Nation and the Race Ramps. There are also many new and unique activities designed for building, learning and fun.”

Five sessions – all identical and 4 1/2 half hours in length – are held at each tour stop. LEGO KidsFest tickets can be purchased here. Tickets are $19 for the Friday and Sunday afternoon sessions, and $22 for both sessions on Saturday and the Sunday morning session. 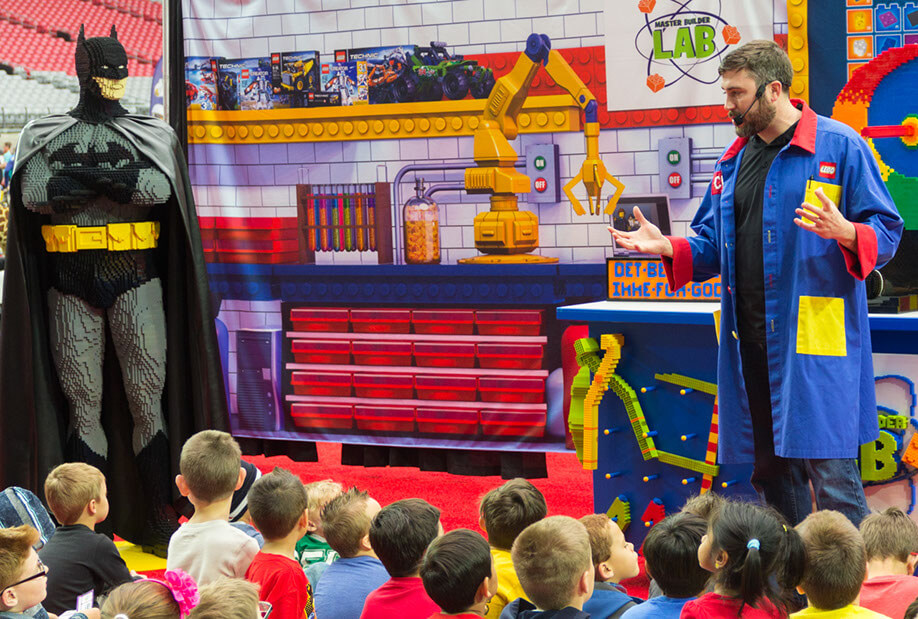 I’m kind of in awe of the ticket prices. For an event like this, they seem ridiculously affordable. We’ve been to kids’ concerts that last an hour and half and cost far, far more. Because they are so affordable, they are likely to sell out fast. If you’re looking at going, I’d hop on them quick by purchasing online.

But, if you want to save and still go to the event, I do have some good news for you.

Winner will be randomly chosen by USFG on Friday, March 3, 2016, and be announced on my Blog and notified via email.

How do you foster creativity in your home?

*I am working with USFG to bring you this giveaway. As a part of our partnership, I will be receiving complimentary tickets to the event.*

11 thoughts on “The Creativity of Childhood: LEGO® KidsFest PA #Giveaway”