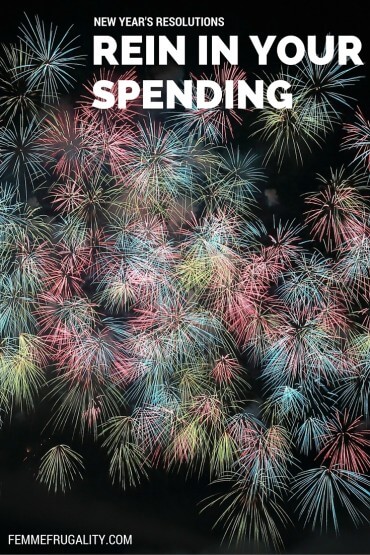 2015 was a boom of a year for us. A lot of our efforts to increase our income paid off. We had more than enough work, and were very cognizant of how lucky that made us.

Unfortunately, with all that work, we lost something. That something was time. As I wrote about in September, losing that time caused us to spend more on convenience. For the first time in a long while, I found myself thinking, “You really need to rein in your spending.” It wasn’t a habit we were happy with, and we have since taken steps to adjust it.

The process is going okay. Just okay. We sat down to do a yearly budget not too long ago, and we came across something disturbing. We bank separately. And I love that. There are so many pros that it’s not even worth defending against the cons in this post.

But one of those cons is currently discretionary spending. While we both have savings goals that we hit regularly, the influx in income hasn’t been helping us as much as it could. We sat down and communicated anew our calculations to how much each of us was spending per month on day-to-day expenses, and occasional indulgences. It should be noted that the way we budget this category includes things like gas for our cars and baby wipes, but it’s still not a number we’re happy with.

We need to make things even more intense if we want the results we’ve been hoping to achieve. Even currently, neither one of us is a spendthrift, which is why we want to make these changes in the first place: so we can save more.

We’re taking two separate approaches, since both of our relationships with money are healthy, but different from each other. They both aim to rein in spending, but in ways that will work for us as individuals.

The husband isn’t into digital money as much as I am. While he doesn’t walk around with large wads of cash, he’s more likely to make purchases with it. He doesn’t rack up large credit card bills, but the spotty digital record also makes tracking expenses a lot harder.

His solution to our problem is going to be pen and paper. He’s going to start carrying around a notebook and logging every purchase he makes. Like balancing a checkbook, just without the checkbook. Then we’ll be able to fully track down to the item, rather than attributing expenses to sweeping broad categories. We’ll compare it against my own spending to see if we’re both spending money on similar things, and find out where we can cut back in each category.

I, on the other hand, am into digital money. You’ll rarely see me pulling out cash. I was out with a friend about a year ago, and we had to stop at an ATM to get cash for one of the places we planned to go. I went to the ATM, but couldn’t for the life of me remember my PIN. It had been that long. She ended up fronting me the money, and I wrote her a check once we got back home.

So my plan involves technology. I’m going to be trying out Moven. I already have a way to track my spending every month as I do have a digital record, but apparently that alone has not been enough to change my behavior.

And that’s the major thing Moven focuses on: behavior. I’m moving my monthly spending budget onto my Moven card. Every time I make a purchase with it, the Spending Meter® will pop up telling me how much I’ve spent on that category to date this month. 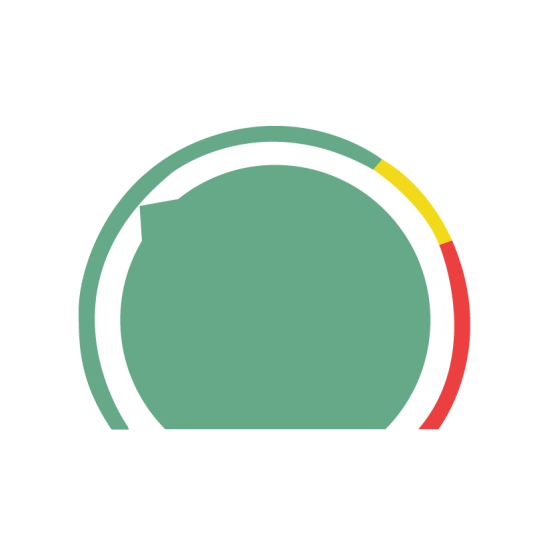 I’ll get a green light (meaning I’m still within my means,) 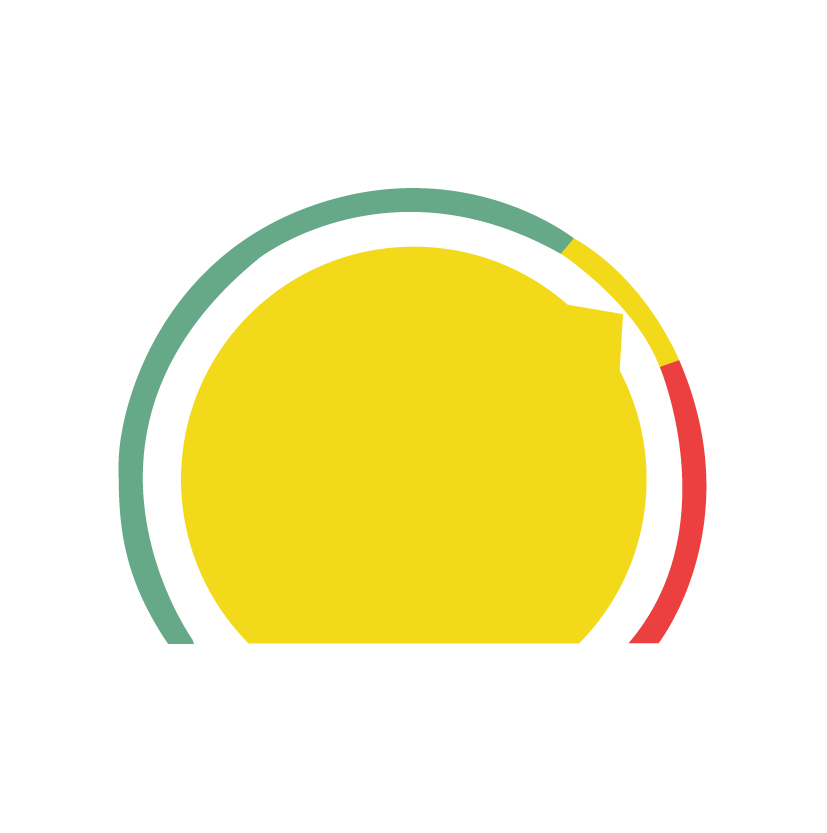 a yellow light (which should cause me to stop and think twice about spending anymore in that category for the rest of the month,) 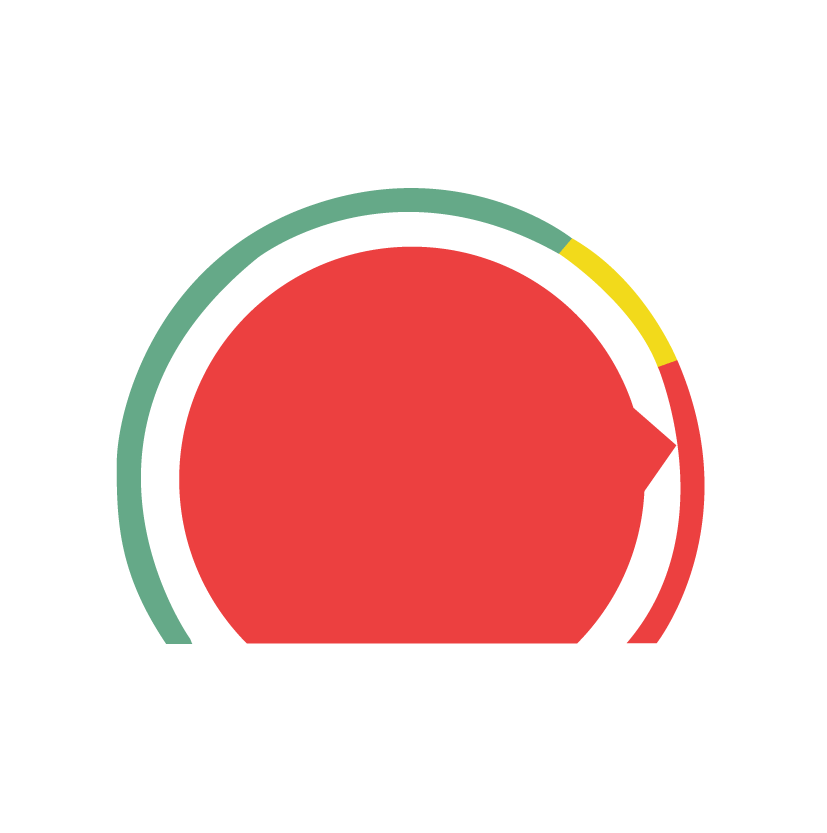 or a red light (which should make me think, “WTF are you doing?”)

Rather than just knowing the numbers and thinking I should do better, I’ll have an active reminder every time I make a purchase.

I’ll be checking in with you guys in a month to let you know how well both of these approaches are working for us. I’m thinking the changes are going to do some really good things for us in 2016.

Do you struggle to rein in your spending? What are some things you’ve tried in the past? Have they been successful?

13 thoughts on “New Year’s Resolutions: Rein In Your Spending”