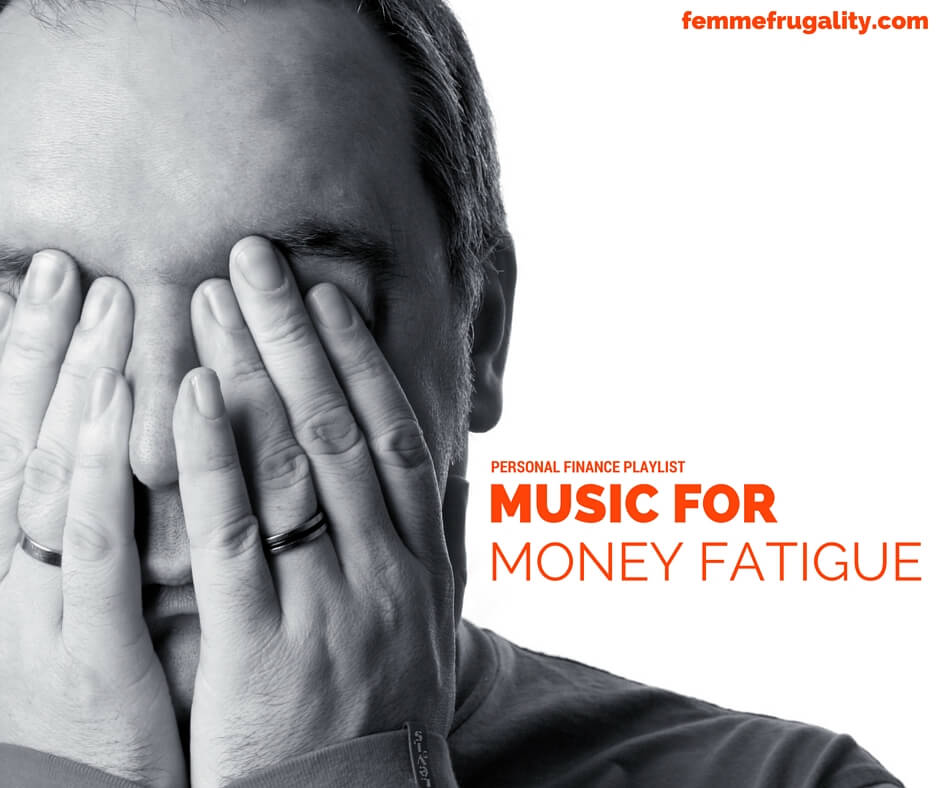 Sometimes in life, the journey takes a little longer than we’d like it to. We know it’s not about the destination, but when you’ve taken detour after detour down every last road, most of them filled with pot holes, the journey that’s supposed to be so beautiful can end up tearing you down.

Nowhere is this more true than with money. We set large goals and then get financial fatigue. I’ve been there. Shoot, some days, I still am there. Our journey hasn’t been one of overnight success. Instead, it’s been one of hard work over a long period of time. Some of that hard work has gone unrewarded. But we keep on pushing.

We keep pushing because some of it has paid off. While we haven’t arrived at the destination as quickly as we would have liked to, when we look back at the journey we’ve done some pretty impressive things.

When we set big lofty goals, we need to look back impartially and congratulate ourselves on those impressive things. We need to not compare our journey to anyone else’s. We need to recognize our own successes, and not dub them failures simply because they’re not as grandiose as someone else’s.

Not meeting your money goals in a specified period of time does not mean your entire life is a failure. In fact, money has very little to do with the legacy you leave in this world. Keep on pushing. If you truly feel like you just can’t, look at your life and reevaluate your goals. If you need to, make a radical change in what you tell yourself you want out of life. Riches, after a certain point, do not equate to happiness. Don’t let you goals to obtain them destroy your self-worth.

I’ve created another PF Playlist. This one is less about money, and more about getting yourself out of that funk. That funk that tells you things will never work out. That funk that cries and asks why, when you’re working so hard, there seems to be so little reward?

Forget that funk. Because you’re worth far more than money.

16 thoughts on “#MotivationMonday: When Financial Fatigue Gets the Best of You”