It’s a never-ending battle:  to stay at home or return to work after having children?  The answer is different and difficult for every woman.  In the United States, it’s sometimes even used as an argument for discrepancies in gender pay equality.  It shouldn’t be.

In this country, we have a sad excuse for maternity leave in the workplace.  The common practice is six weeks of unpaid leave, though 12 weeks is allowed and certain states have programs that offer some menial compensation.  Twelve weeks is mandated by the FMLA, but isn’t always recognized at all companies without a fight.  They’re only required to recognize it if you’ve worked for them for over a year at over 26 hours a week and they employ 50+ employees.  A lot of qualifiers.

Let’s look at some of the world’s best maternity leave plans, and see if they have any bearing on the gender pay gap:

*Gender pay gap rankings are taken from the World Economic Federation’s 2014 Report.  The higher the ranking; the lower the difference in pay between men and women.* 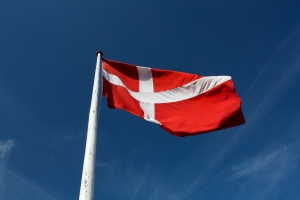 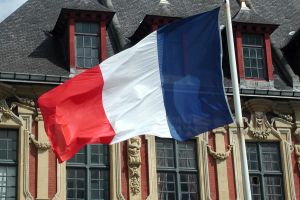 Maternity Leave and Pay:  16 weeks at 100% of your earnings
Parental Leave:  3 years at a rate that varies depending on your circumstances and your family’s size
Gender Pay Gap Ranking:  16 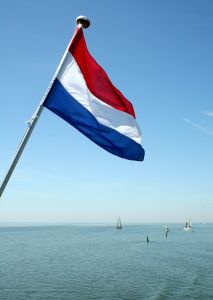 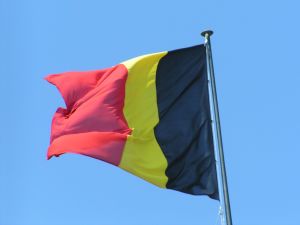 Maternity Leave and Pay:  82% of your earnings for the first three days, then 75% for 15 weeks following
Parental Leave:  12 weeks for a fixed amount around EUR 653/month
Gender Pay Gap Ranking:  10 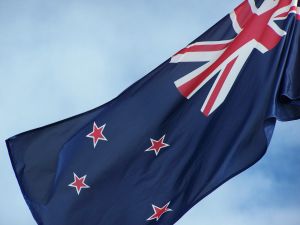 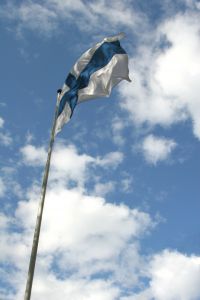 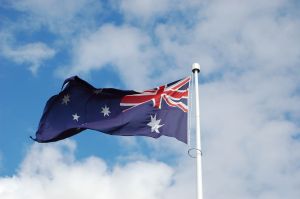 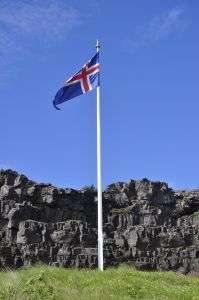 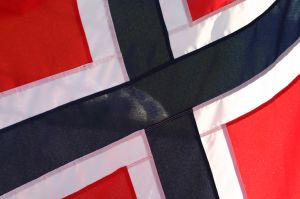 Maternity Leave and Pay:  47 weeks at 100% of your earnings or 57 weeks at 80% of your earnings
Parental Leave:  This is included above and split up between mother and father via a combination of governmental mandate and subsequent parental decision.
Gender Pay Gap Ranking:  3 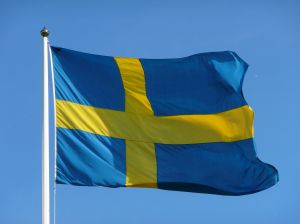 What’s the United States’ Gender Pay Gap Ranking?    20.  (We’ve gotten worse since 2011.)  Below many, but not all, of these countries with far more compensatory maternity leave policies.  All of them are longer.  And most of these countries even offer a parental leave period in extension to maternity leave, so taking time off to care for your children when they’re young would also appear to be a moot point.

So is taking a full maternity leave going to affect your earning capabilities?  Not likely.  You may not get a raise immediately before you leave to have baby.  But then again, if you’re really good at your job and your company wants to keep you, they may just offer you that raise as incentive to not stay home.

It takes a woman a while to heal after having a baby.  Every woman is different, but six weeks is a minimum placed on the healing process by medical professionals.  The healing isn’t just incredibly physical, but also psychological.  And the fact of the matter is, you don’t know how long  it’s going to take you to heal until after the birth has happened.  These are facts whether you’re a stay-at-home advocate or someone who believes that returning to the workplace is the best thing to do for your gender.

So abbreviating your maternity leave isn’t going to help close the gender pay gap, but what will?  Here are some things you can do:

1.  Become a feminist.  The country with the number one gender pay gap ranking, Iceland, has also been dubbed the most feminist country in the world.  I doubt the correlation is arbitrary.  Advocate for equality of pay for women by talking about it unabashedly, letting your local representatives know that it’s an issue you’re concerned about, or even requesting a gender pay audit at your place of employment.

2.  Study fields that are traditionally occupied by men.  A major reason for inequality of pay across the world is that women tend to enter fields that pay less.  Motivate yourself to study things such as mathematics and science, and encourage the young women in your life to do the same.  When the economy fell, Silicon Valley wasn’t going through a hiring freeze.  In fact, they couldn’t find enough qualified candidates to fill their job positions.  So they brought in people from other countries.  Study in fields that will offer high paying jobs.

3.  Unionize.  Gasp!  I really don’t advocate this one way or the other on a personal level, but the numbers show that the gender pay gap is smaller among employees who are in a union as opposed to those who are not.

This post originally appeared on Femme Frugality on August 27, 2012.  If you think any of the information regarding maternity leaves is out of date, please notify me so I am able to research and update.