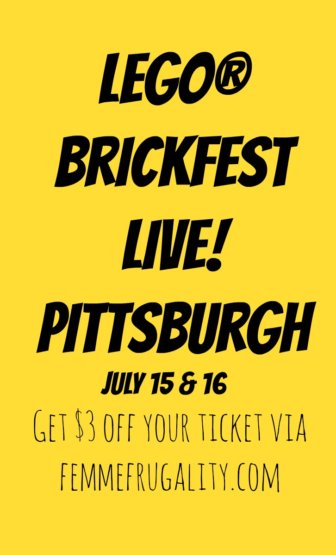 A little over a year ago, we went to LEGO® Kidsfest. It was awesome. The event was insanely fun, the venue and staff were amazing.

The only not-so-awesome thing about it was that it was in Harrisburg. Driveable, for sure. And worth the miles. But it was a trek.

This year, I’m excited to let you all know that LEGO Brick Fest Live! is coming to Pittsburgh, and we have a promo code to help you save some money on your tickets. 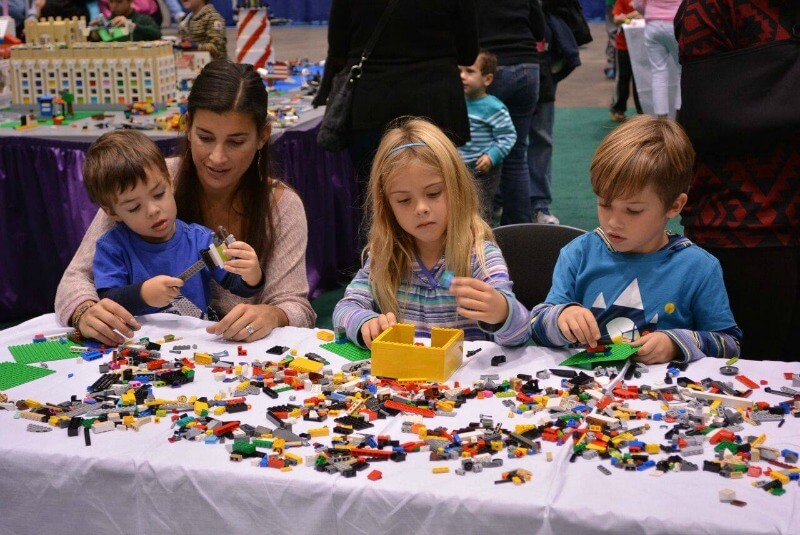 What is there to do at Brick Fest?

There will be a ton of fun things going on at Brick Fest Live! this year. When we attended the LEGO event last year, we realized it was as much fun for us as it was for the kids. Brick Fest Live! looks to be in the same vein.

Meet popular YouTube LEGO show hosts from The Brick Show and be featured on in an upcoming video.

Build and race your custom built LEGO derby car down one of our 35-foot long timed tracks!

Add to existing LEGO cities and make them your own by building custom creations.

A miniature golf course built to inspire! Take your game to the next level on the Brick-Links.

Participate in LEGO trivia all while taking a break from what will be an overwhelming amount of awesome!

Using a colorful variety of LEGO bricks, build a piece of art to proudly display for other attendees.

Find new, vintage, rare, and custom LEGO sets and merchandise from one of the many merchants in attendance. 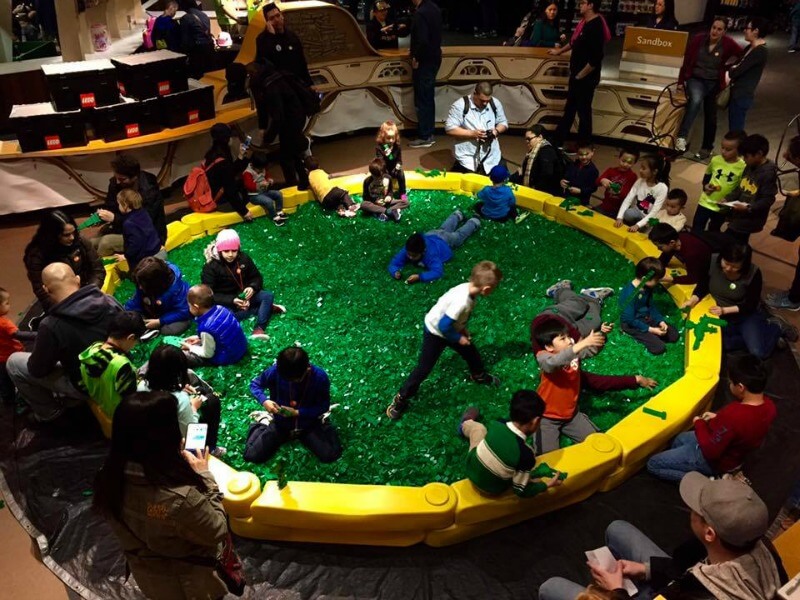 Luckily, yinzers don’t have to go far to enjoy the LEGO festivities this year. The event starts July 15 at 9a and ends on July 16 at 6p. It will be held at the Monroeville Convention Center.

When you purchase your tickets, be sure to use the promo code USFGTHREE to save $3 off your tickets.