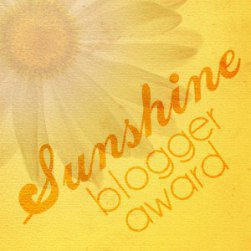 I don’t know that I’m always a sunshiny person.  I try to be.  But I know myself well enough to recognize that the realist in me makes me skeptical, analytical, and that doesn’t always come across as optimistic.

So when Kay nominated me for a Sunshine Blogger Award, I was a little shocked.  And then I read why:

“Femme is mysterious. Femme is fabulous! She loves her hometown (Pittsburgh) so much and loves to share its wonderfulness with everyone! I love that about her. She doesn’t whine and pi$$ and moan about what’s wrong with her hometown, she promotes what she loves about it! I think we could all learn a lot from Femme, especially when it comes to gratitude and positivity. What can I say? Love that Femme!”

After I blushed, I realized that it’s true.  I love my hometown.  It wasn’t always that way.  I kind of despised it while I was growing up.  Then I moved around a little bit as an adult, and got grateful real quick.  I lived places that had culture, but were dangerous as all heck.  I lived places that were insanely safe, but had such a one-dimensional culture I almost lost my mind.  Then I came back to Pittsburgh, kissed the ground, and learned to overlook the quirks that used to be the fodder for rants.

The way this works is I answer some questions she posed to me, and then I nominate some other bloggers and ask them some questions.  We’ll spread the sunshine around!  Here are Kay’s questions, and my responses:

What is the best thing that has happened to you so far in 2015?

Honestly, 2015 has been a year of duality.  Good things have happened, but the consequences of those things have been both positive and negative.  (Are you sure you still want to nominate me for this one, Kay? :p)

That’s life, though.  Good things are coupled with bad.  If I had to pick the best thing that has happened, it would probably be seeing the progress my kids have made.  It’s one thing that brings me such joy, untainted by any negativity.

How old were you when you left home for good and why?

I was seventeen.  The why is something I’m private about even in my personal life.  I also graduated high school when I was seventeen, though, to give you a rough idea of the time frame there.

What’s your favorite time of day and why?

Depends on the day.  We keep things exciting around here, and there are hardly any two that are the same!  I’m probably at peak perkiness between noon and three, though.

Who is your favorite celebrity crush of all time?

For a long time it was Orlando Bloom.  Then it was Robert Downey, Jr.  post-drugs and all that other mess.  Now…I’m not really sure.  People are people regardless of how much attention they get from others.  Regardless of how much money they make or how many pictures we see of them.  Celebrity doesn’t enamor me as much as it once did.

If you could live the life of anyone in the world for just one day, who would it be?

This is going to sound odd, but I’d be one of my kids.  I’d love to know what’s actually going through their little brains.  Plus it would be pretty cool to experience the magic and innocence that comes with being a child again.

I’m assuming we’re going Freaky Friday on this, and not Wife Swap.

This is the part that typically keeps me from participating in these types of awards.  I have a hard time limiting my selections to just a few bloggers, and feel like a jerk for leaving some out.  I’m going to push forward this time, though!  Here are my nominations:

Kylie Travers– Kylie is an amazing woman.  She’s been through a lot of tough times over the past few years, but rather than shutting down or keeping all these difficult things to herself, she’s battled through them and overcome.  Not only that, but she uses her voice to inspire and help others.  She makes a difference in this world in a big way.

Joyce from My Stay at Home Adventures– Joyce is always upbeat and positive as she and her family build their way to a financially secure life.  She’s always there to help a friend, and her goal is to inspire and help her readership as they make their own financial journeys.

Meredith from The Mom of the Year– Meredith is another fantastic friend and blogger.  She writes about motherhood not from a “This is how to do it,” perspective, but from an honest, real perspective.  Her posts have been a major thing that helps me know I’m not alone in this crazy journey!

Cat from Budget Blonde–  Cat is an amazing blogger friend, as well.  She teaches others the ropes (seriously, if you’ve ever considered freelancing, check out this post,) hustles and provides for her own family, and still finds even more ways to give back to the community.  Even through challenges, she seems to be able to find the sunshine.

And my questions for the four:

1.)  What obstacle are you the proudest of overcoming?  Where did you draw the strength to do so?

2. ) If money were no object, what would your daily routine look like?

3.)  Who has been your biggest role model?

4.)  What’s your numero uno money tip to the masses?

5.) What’s the one thing you don’t feel guilty splurging on?

Here are the technicalities should you choose to participate!

Happy Monday, everyone!  I hope it’s a sunshiny one for you all.

UPDATE:  Mel over at brokeGIRLrich just nominated me, as well!  Thanks a ton, Mel!  (She always has something crazy interesting up on her blog….go check her out!)  Here are her questions and my answers:

Holy heavy question.  I’d like to get to a point where we’re financially independent, but that’s not likely to be any time in the near future.  I want to leave enough money that my kids won’t ever have to worry about anything.  Which is huge.

Really my biggest life goal is to just be happy, and hopefully make those around me as happy as I possibly can without compromising myself.  Building wealth is a matter of doing work, investing, and managing your stuff right.  Not always easy to do, but you can read a book and figure at least the theory of it out.  Achieving real and lasting happiness is something you have to work on within your own head/soul/whatever, and there’s not a singular formula that’s appropriate for everyone.  So that is probably the hardest life goal, because mastering your own psychology is more difficult than math.

Trusted our taxi driver in Mexico.

3. What was you favorite cartoon as a child?

The Little Mermaid.  If we’re not talking full-features, probably Underdog or My Little Pony. Or TMNT.   I’m allowing myself four answers.

4. Which book has had the biggest impact on you?

. It was the shortest book on the list of ones we could pick for a book report in high school.  It was the first one that I had ever read that really challenged the way I looked at the world, and opened me up to doing it again and again.  Even if I don’t prescribe to Bokononism. 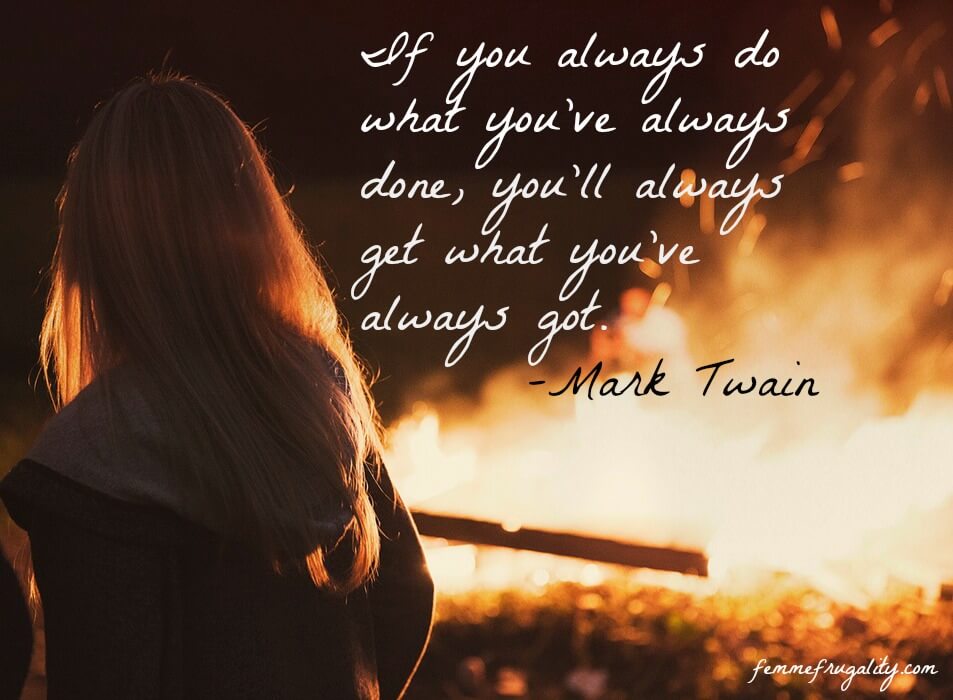 11 thoughts on “It’s Getting Sunshiny Up In Here!”