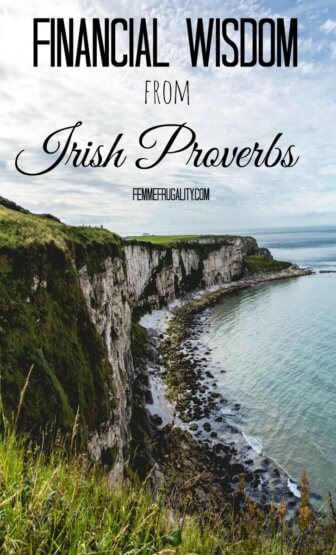 Happy St. Patrick’s Day, everyone!  Today I thought it would be fun to look at some Irish sayings, proverbs, limericks and proverbs to see if there was any financial wisdom we could glean from them.

Do not take the thatch from your own roof to buy slates for another man’s house.

It’s important to be a nice person and do nice things.  But not if you don’t have yourself taken care of first.  If your house isn’t in order, you won’t be able to help others..at least not sustainably.  No guilt if you’re working to improve the situation of you and your nuclear family.

Enough and no waste is as good as a feast.

Providing for your family doesn’t necessarily mean having lavish things.  Having enough and being grateful for it is more than enough.  And if you have extra, maybe you could go slate your neighbor’s roof or something. 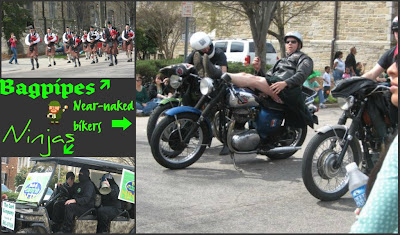 Most eclectic St. Patty’s Day Parade I’ve ever been to in Raleigh, NC.

Irish Sayings About Money and Business

He that is of the opinion that money will do everything may well be suspected of doing everything for money.

What can’t money buy?  True love.  True friendship.  Respect for one’s character.  Even in the business world, it is sometimes necessary to do things simply out of the goodness of your heart  with no expectation of monetary reward.  People will like you for that.  And that may bring you more business and thus more money. People tend to dislike the profit-obsessed.

A fool and his money are easily parted.

Don’t be an idiot.  Or you won’t have any money. I could get into this on a much deeper level, but I feel like the surface meaning is pretty encompassing.

The best way to keep loyalty in a man’s heart is to keep money in his purse.

This could apply to straight up bribes.  Which is not good advice.  I feel like it could also apply to government or companies, too.  Cater to the people you want as customers or constituents. If you’re doing right by them and their personal economies, you’ll have repeat customers, or votes. 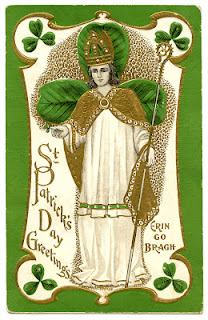 Irish Sayings About Life and Death

The keening is best if the corpse left money.

I’ve noticed that the older a family member I talk to is, the darker their sense of humor. Irish or not. I find humor in this one, but probably because of the generation I belong to, I stifle my giggles as I feel it’s inappropriate or insensitive.

“Keening” essentially means mourning, so if someone dies, the funeral’s going to be a lot more fun if they left you a windfall.  My grandmother told me that, at least in the early 20th century, Irish-American people generally were not in coffins or funeral homes for the viewing/funeral.  There was a big party and the body of the deceased was sat in a chair.  The person who got drunk enough fastest ended up dancing with the corpse.  Creepy.

There once was a Irishman, who thinks.
Stead of spending his money, on drinks.
It was just his bad luck
He got hit by a truck
Stead o boozein with mates,
me’thinks.

At first glance this is horrible, horrible advice.  Your money is never spent well on boozing.  But I think the underlying point is worth noting.  Enjoy your life.  Don’t hoard your money and forgo life’s experiences, especially friendships and the time spent with said friends.  You never know when you could go.  Then you’ll just be a corpse dancing at a party with some drunk guy who just inherited a windfall. 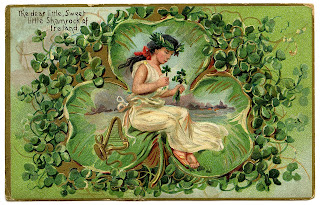 You’ll never plough a field by turning it over in your mind.

Love this one!  It can apply to so many areas of life, but absolutely personal finances.  You’ll never reach your goal if you just vaguely daydream about it; you have to take action.  Only then can you see your goals and dreams fulfilled.

The tiredness leaves but the profit remains.

Don’t quit just because something is hard, whether it’s training for a marathon, working for a promotion, or paying off your debt.  It will be worth it.  And it won’t be hard forever.

Looking for more? Check out this Irish Saying Gift Guide.