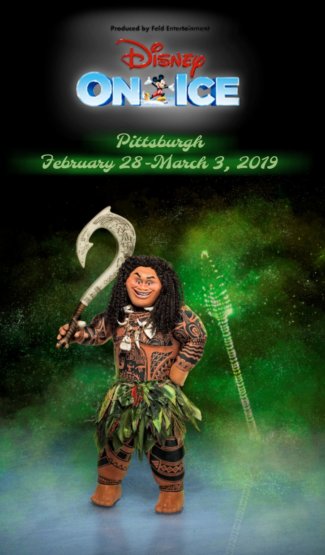 This past weekend, I took the kids to see Monster Jam Triple Threat. I initially wanted to go primarily to watch the enjoyment on my kids’ faces, but once we were there…

It was pretty impressive. You got to vote for who you think should win each segment by ranking each truck’s performance with your smart phone. It was really easy and the kids got a huge kick out of it.

There was this one part where the trucks were doing stunts on just two wheels. Favorite part. For sure. I went into this knowing three monster trucks in total: Grave Digger, El Toro Loco and Zombie. If I came out learning nothing else, it was the name of another truck to my lexicon: Soldier Fortune.

Next Up: Disney on Ice presents Mickey’s Search Party 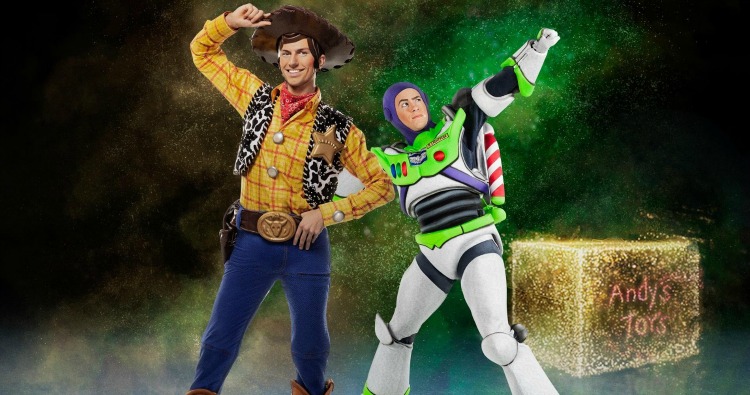 Because of my work, we get to go to live performances for free pretty regularly. Some organizations I’ll work with on a repeat basis, and some I won’t, depending on how their cost:value ratio stacks up for you guys.

Feld Entertainment is one of those companies I end up working with again and again. They put together great events like Monster Jam, on top of past Disney on Ice performances we’ve attended.

The ticket prices are affordable, and the entertainment value is tip-top. Which is why I’m super excited that Disney on Ice is coming through town again! This time, they’re showing Mickey’s Search Party, which sounds pretty fun:

Join Mickey Mouse and his friends at Disney On Ice presents Mickey’s Search Party, a brand-new adventure filled with world-class skating, high-flying acrobatics and unexpected stunts! Help them follow Captain Hook’s treasure map and look for clues in the search for Tinker Bell in immersive, fantastic worlds. Explore the colorful spirit realm of Coco in Miguel’s Disney On Ice debut, sail away with Moana as she bravely saves her island, see Belle in the sky above you as the enchanted chandelier comes to life, and sing-along with Elsa in the icy world of Frozen.

Make memories with your whole family during Aladdin, Toy Story and The Little Mermaid as the search party becomes an all-out magical celebration on the ice, in the air, and all around!

Why I Love Disney on Ice

When I was growing up, I thought Disney on Ice was so expensive. Prohibitively so.

So when I went to my first Disney on Ice with Feld Entertainment, I was shocked when I saw the ticket prices. For example, this Mickey’s Search Party, which is showing eight times at PPG Paints Arena from February 28 to March 3, 2019, has tickets starting at $15.

Yet the performance still has me feeling like the tickets are pricey. It’s the like the non-alcoholic, kiddie version of champagne lifestyle on a beer budget. And I love it.